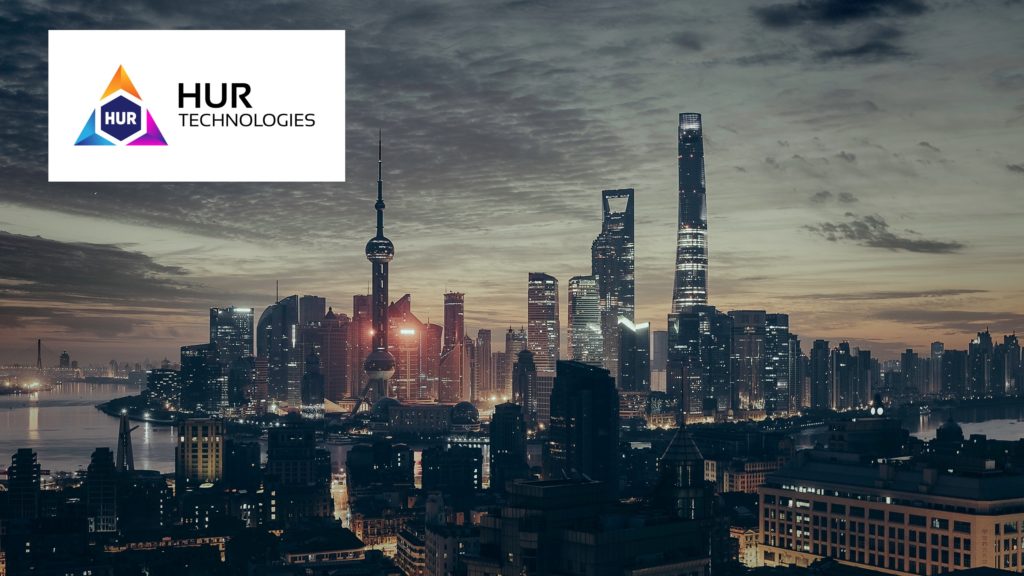 BIAT unlocks the potential of IoT and blockchain.

BIAT unlocks the potential of IoT and blockchain. Wikipedia defines a blockchain as “a decentralized, distributed, and a public digital ledger that is used to record transactions across many computers so that any involved record cannot be altered retroactively, without the alteration of all subsequent blocks.” Blockchain can be public (Permissionless) or private (Permissioned). The actual implementation of blockchain (Distributed Ledger Technology) happens in many ways wherever peer-to-peer engagement between person or object is involved. The choice of public/private blockchain varies based on context within a particular use case.

The blockchain market will grow significantly in the next few years, according to new reports published by Netscribes and Gartner. Netscribes expects the value to reach $13.98 billion by 2022, while Gartner sees IT spending at $3.7 trillion in 2018, with blockchain, artificial intelligence (AI), and the Internet of Things (IoT) being the main drivers.

The use of Distributed Ledger Technology (DLT) in IoT is already happening and is redefining the way IoT is being implemented. Blockchain of Intelligent and Autonomous Things (BIAT) is the extension of the use of DLT for making things more intelligent and self-conscious. There are three dimensions in which DLT for IoT and BIAT can be looked.

1) Device Identity Management (DIM) — An immutable way to authenticate an IoT device based on its unique properties. This concept is a critical enabler for blockchain-based identity management systems. DIM is a method by which a device is uniquely identifiable based on its properties like source, design, assembly, configuration, deployment, faults, certification, and data patterns.

A unique autonomous device reputation system proposed by security researcher Alasdair Allan is a way to identify devices based on crowd-sourced information about the usefulness and quality of data produced by devices on a blockchain.

2) Device Value Management (DVM) — An immutable way to transfer a store of value between IoT devices. This concept is a critical enabler for blockchain-based payment systems. For a device store of value, it means anything of value to/from the devices like currency or data or an added service or functionality.

DVM on the blockchain provides a way to monetize the IoT devices as well as its contents, like configuration and user data. Device value management also paves the way for a Device As A Service (DAAS). DaaS enables companies to shift the cost of acquiring new technology like IoT from a Capex to an Opex, freeing up cash flow. It also allows companies to adjust device usage to match workforce fluctuations through a subscription model that delivers a more predictable cost.

A unique application of DVM is an autonomous device value transaction wherein a device provides its data to a trusted peer in the blockchain and purchases a security firmware update. Here, the value transaction involves a trusted exchange of improved security using the data on the device.

DCM on the blockchain provides a communication standard for IoT devices that are working on multiple standards today. As blockchain mandates an IP Address for the devices to connect in peer-to-peer mode communication technologies like LAN, WAN, and 3G/4G/5G, it becomes the communication infrastructure standard.

A unique application of DCM is to provide an autonomous device communication transaction for the devices to have all sensitive and authenticated communication like user personalization and device configuration routed in the blockchain.

In conclusion, Blockchain of Intelligent and Autonomous Things (BIAT) is just a different way to converge blockchain so that it can create a lot of unique applications for IoT. The potential of this convergence is a massive space for innovation, and many have already started working on patents, products, and platforms in this convergence space. BIAT, like all other technological advancements, has a massive potential to impact all current challenges in every connected device, including data security.  BIAT has the potential to better the experience of consumers, companies, and industries alike.

Read our other blogs here.